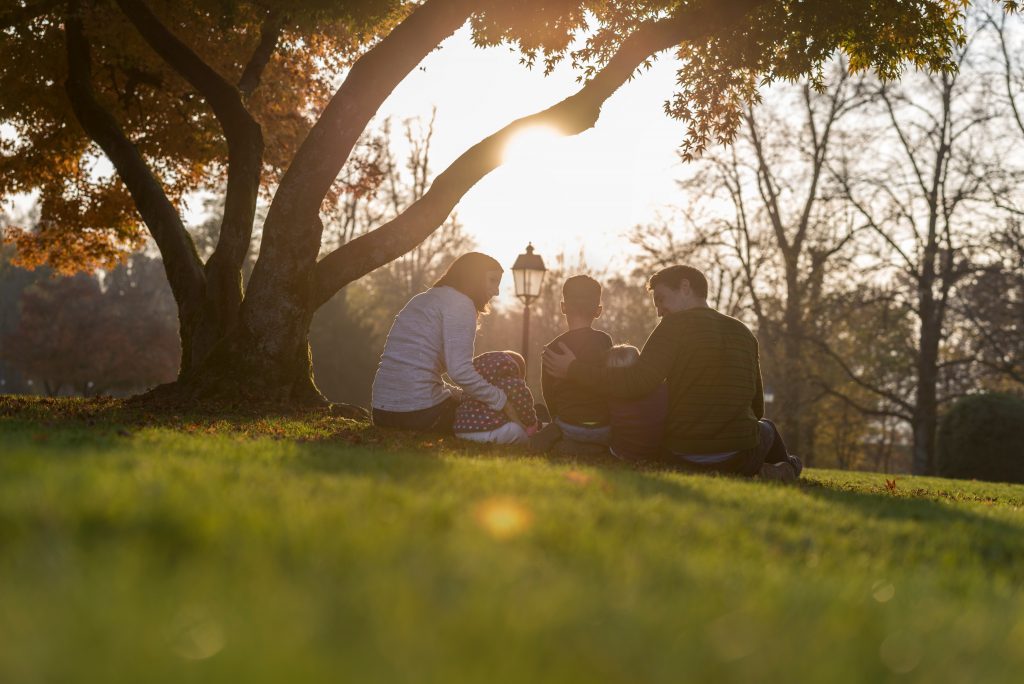 FAMILY EQUALITY PART 5: HOW TO TAKE CARE OF YOUR FAMILY – AND YOURSELF – AT THE SAME TIME

Moms often have a very hard time spending money on what they need because they’re so busy taking care of their families. Isn’t putting everyone else first and yourself last just part of being a mom? Actually, it isn’t. Because there’s a way to get what you want AND take care of your family so that everyone wins. In this episode, we’ll look at one of the biggest obstacles to happiness for professionals who are also moms, which is financial inequality. We’re looking at what it is, how it shows up, its deleterious effects, and how to cure it. You’ll learn the skill that dissolves it, so you can be generous to your family AND get what you need and want, so you can enjoy your life and career to the fullest.

PrevPreviousFamily Equality Part 4: How to Get What You Want In Your Career When You’re Also a Mom
NextAnxious Lawyering: What It Is & How To Fix ItNext 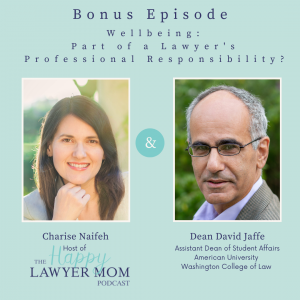 Bonus Episode: Is Wellbeing Part of an Attorney’s Professional Responsibility?

BONUS EPISODE: IS WELLBEING PART OF A LAWYER’S PROFESSIONAL RESPONSIBILITY? In this bonus episode, I had the privilege of speaking with David Jaffe, a thought leader 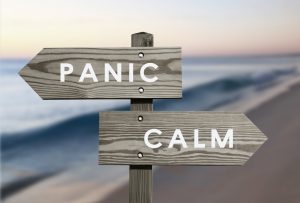 Anxious Lawyering: What It Is & How To Fix It

ANXIOUS LAWYERING: WHAT IT IS & HOW TO FIX IT Are you anxious while lawyering? Whether you’re a first-year associate or a senior attorney, anxious